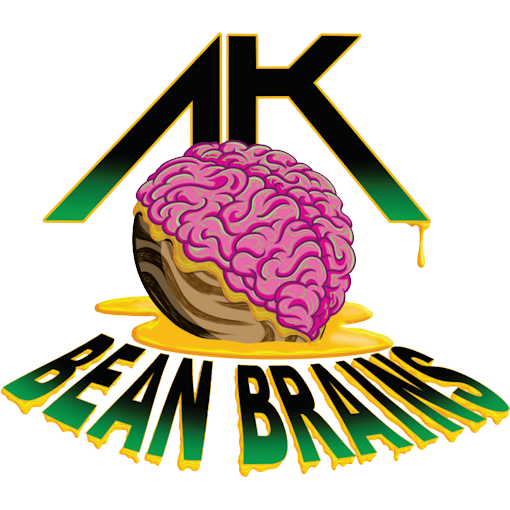 The mother is the original MTF that is native to Alaska. The cut was received in 1987 from a friend who got it in 1985. It was originally crossed to a killer NL1 and subsequently backcrossed to stabilize the mother's traits. BX3 and BX2 versions currently float around with a little more variety to be found in the BX2. In BX3, one can expect to find the same outstanding terp profile that the mother has come to be known for Hershey's chocolate mixed with sangria creates a complex aroma that begs to be indulged upon.

Plant structure stays pretty uniform with a short, stout, sturdy frame that's ready to run in a sea of green. Some phenos lend a more sativa base to the effects. All are winners.